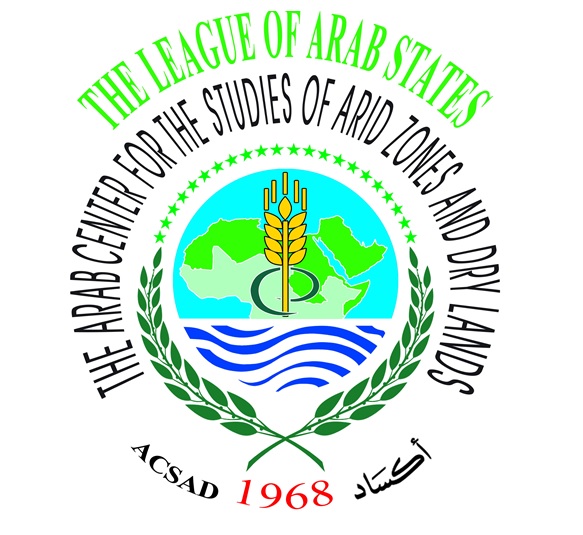 Many fruiting structures were found on the surface of dead branches collected from vineyards in Swaida govenorate (south of Syria). Microscopic observation showed the presence of two forms of ascomata (perithecia). According to their size, and the morphology of ascospores, ascomata of diameters of 200 - 250 μm were identified as Pleospora sp. the teleomorph of Alternaria sp. and the other type of ascomata (320 - 400 μm diam.) as Pleospora sp. the teleomorph of Stemphylium. These results were confirmed by isolation of Alternaria and Stemphylium anamorph from the surface of dead branches and from ascospores. These fungi have been grown saprophytically on dead branches affected by frost during the winter 2015 season. To the best of our knowledge, this is the first report of the sexual form of Alternaria and Stemphylium in Syria.