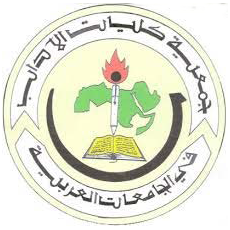 Islam and the Muslims in the Anglo-American Literary Tradition: The Historical Roots and the Reiterations

pejorative of the Arabs, and the rise of Islam in the seventh century aggravated this

negative view of Arabs and Muslims. Although the brilliant Muslim civilization in Spain

the Holy Land and thereby neutralizing the Islamic threat. The Crusades, virulent

prophet which persisted for two more centuries, only to be aggravated still further by the

dreaded Turkish threat. A respite came with growing trade links between Europe and the

adversary and a growing interest in its heritage. Thus, mutual material interest, based on

Momentary, localized disruptive factors should not be allowed to ruffle a would-be

strategic, long-term understanding between the two sides, or cancel present, past or

future improvements in relations. The Crusades arose, we are told, because of Christian

against Islam arose from feelings running high due to the Barbary Wars.