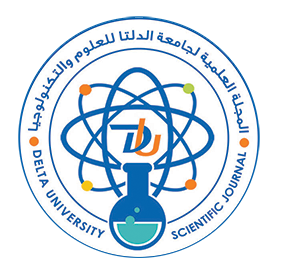 The study aims to investigate the anti-ulcer activity of a natural product; standardized Ginkgo biloba extract (EGb761) against gastric ulcer induced by the non-steroidal anti-inflammatory drug (NSAID); indomethacin and its possible antioxidant and anti-inflammatory effect when it is administered alone or in combination with the standard drug misoprostol. Single oral dose of misoprostol, EGb761 and their combination, were administerted 30 min. before indomethacin-induced acute gastric ulceration. Four hours later, animals were sacrificed, their stomach were tested for the presence of ulcers, then the following markers were assessed: gastric levels of malondialdehyde (MDA), prostaglandin E2 (PGE2) and superoxide dismutase (SOD) activity, in addition to plasma catalase activity, and serum CRP level. Indomethacin produced a high incidence of gastric ulcerations. All pretreatments significantly reduced ulcer index, the highest was the combination, then misoprostol, followed by EGb761 EGb761 has powerful ulcer healing properties. These effects may be due to its possible antioxidant and anti-inflammatory actions. Simultaneous administration of EGb761 with misoprostol improved their ulcer healing effects, however, an mechanistic interaction occurred between the two drugs. Therefore, another mechanism may be responsible for the ulcer healing properties of the combination.