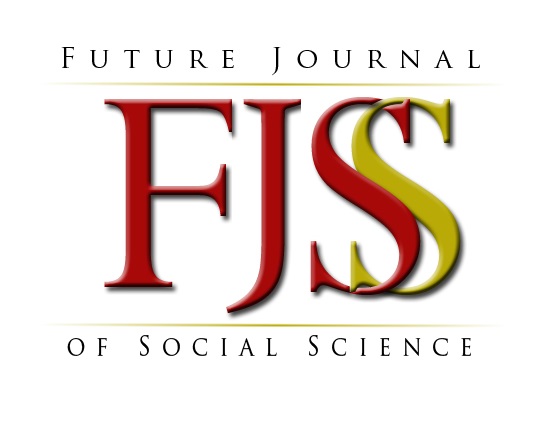 The Impact of Ethnic Groups on National Security

Ethnic diversity in and of itself does not negatively affect national security. The threat it imposes to national security is a result of many factors combined with political opportunity that fundamental changes occurring in the political system exploited by ethnic and sectarian groups trying to change the political system to their advantage. Many factors such as political, historical, economic, social, cultural, environmental, and psychological factors may lead ethnic groups to rebel and impose threats to the national states of any country especially developing countries.